This week, we're discussing the latest Sam Barlow FMV game, Immortality. It's all about the history of cinema and auteur theory and, tragically, Chris Plante isn't here to explain what all of that means. Also, what other FMV performances have stolen our hearts? Also discussed: Dark Souls 2, Dark Cloud 2, Alan Wake, Simulacra, Diveki Games, Jetpack Joyride 2

Like talking about videogames on MetaFilter? Come join A Videogame Club here in FanFare! Share what you're playing with the rest of us, whydoncha?
posted by lazaruslong (4 comments total)
I don’t think I’ve ever played an FMV game (assuming we discount the cut scene heavy installments of Final Fantasy, hehe) and am curious if other folks have and what they thought of them.
posted by lazaruslong at 4:35 AM on September 5, 2022

Fair Warning: It's really hard to talk about Immortality without sounding like a pretentious knob. It is the kind of game that people with either love or hate. I loved it. I turned it on release day and did not turn it off until I had 100% the thing 8-10 hours later. Also, I'm sorry in advance this comment isn't really about the podcast so much as FMV games/Immortality.

Most other games are more like choose-your-own-adventure books as a movie with you choosing how to progress scenes. A few of them are a bit adventure game-y, especially the older ones from the CD-ROM days.. Anyways, the script and acting quality matter a lot with these so when they are bad they are BAAAAD. Most of the CD-ROM era games are super cheesy and painfully bad, although I have a soft spot for Phantasmagoria.

There is kind of an FMV game renaissance going on with things like The Shapeshifting Detective, The Bunker, and Barlow's work. There are a few studios that exclusively make FMV games and most of them are pleasant distractions. There are also a few games play like FMV games, but aren't. As Dusk Falls, for example. That one is even rotoscoped so it even used live actors even if the end result is animated.

Immortality is very much my jam, though. It rewards people that are well versed giallo, eurosleaze, erotic thrillers, and similar movies of that vintage. It is a game for movie lovers and fans of post-modernist writing, like if you enjoyed reading House of Leaves and have also seen Don't Look Now, Fascination, and a bunch Mario Bava, Dario Argento, or Ken Russell movies then Immortality is the game for you. If you thought House of Leaves was pretentious or tiresome or you hate those film genres then you will *hate* Immortality and are better off trying Telling Lies, which is good little spy thriller mystery thing and doesn't get into metatextuality or post-modernism or musing on the the creative process.

Immortality will really bring out your movie snob, too. If you know your movies you will be super annoyed by the reviewers and commentary on this game in most video game press/forums.
posted by forbiddencabinet at 11:01 PM on September 5, 2022 [6 favorites]

really grateful for this explainer, forbiddencabinet. thank you!!
posted by lazaruslong at 7:45 AM on September 6, 2022

Nice, I’ll check out this podcast episode. About five hours into Immortality at the moment.
posted by iamkimiam at 3:30 PM on September 6, 2022 [1 favorite] 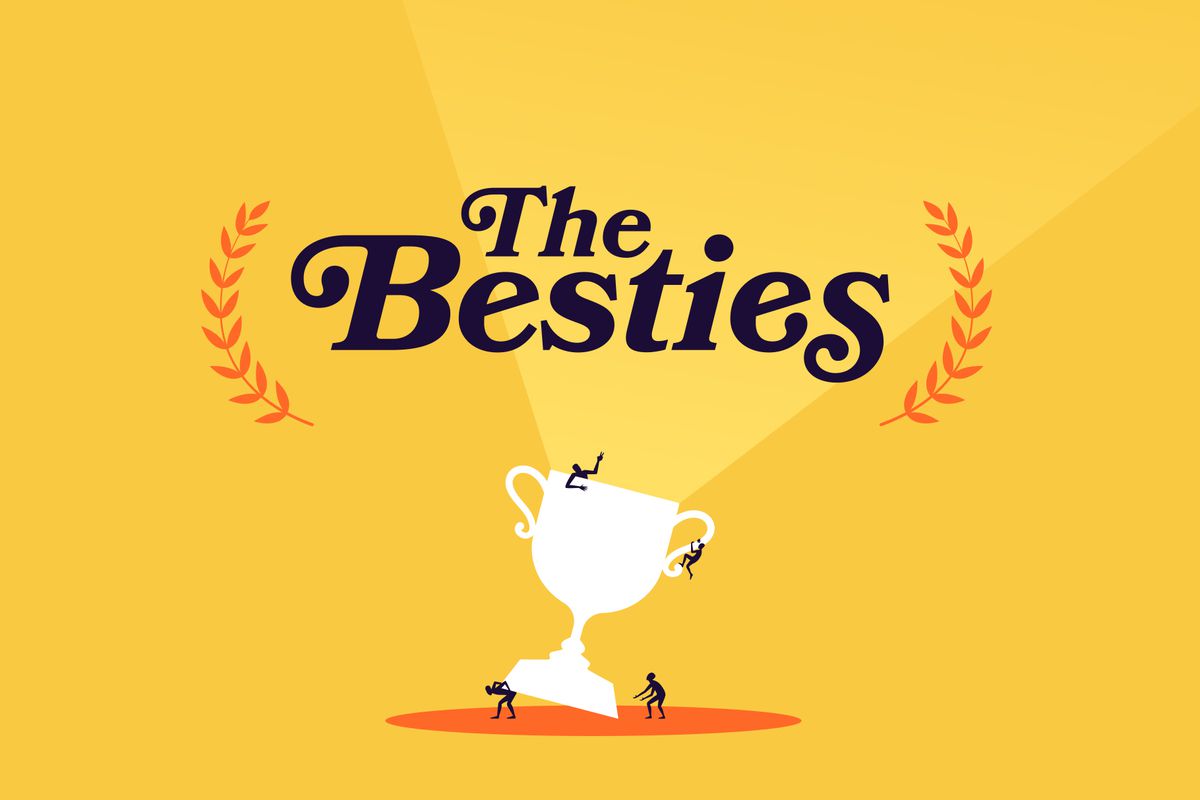