Thoughts? Also, I usually get to this show a day or two after it airs, so someone else please feel free to make future posts if they've seen it already.
posted by michaelh (10 comments total)
I loved the way the whole pro consultant guy story turned out -- that he was vying for the job of campaign manager, told her the tough choices she'd have to make, and when she finally was ready to commit, he already moved on to her opponent. I've seen that kind of thing play out in the business world so often and so many times that it was great to see the dynamic show up in a high stakes situation.

I'm also starting to love Jonah more as these episodes with him as a dumb snark blogger go on. I hope they keep him prominently in the cast even though he's no longer in the office.
posted by mathowie at 9:34 AM on May 8, 2014 [1 favorite]

Was anyone else getting uncomfortable as Selina and Dan, alone in the office together after hours, drinking, started steering the conversation toward his experience with older women? I was a relieved when his admission about having once killed a stray dog on a dare weirded her out.
posted by doctornecessiter at 10:07 AM on May 8, 2014

Yes! I was so uncomfortable during the Selina/Dan part I almost skipped it. I'm really glad they didn't go there.
posted by SarahElizaP at 10:51 AM on May 8, 2014

The tags for this post make me extremely happy. I loved the drunken post-dinner party group showing up at Jonah's door with Mike's expired deposits, and I love even more that it was instigated by Gary.
posted by gladly at 11:56 AM on May 8, 2014

I think my hands might have been covering my face when Selina took off her jacket and leaned in closer to Dan.
posted by michaelh at 12:10 PM on May 8, 2014

I was also nervous about the Selina/Dan scene and I love that the show clearly fucked with us intentionally to make us worry they were going to jump the shark.

I've been randomly laughing out loud all week about "you killed a dog?!" Julia Louis-Dreyfus is an absolute genius.
posted by something something at 11:40 AM on May 9, 2014

"Whatever is going on between Sue and Kurt, I like it."

He's certainly not giving up.

Every single one of these characters are deeply interpersonally maladroit in some respect (except for Ben, played by Kevin Dunn), but Kurt is maladroit in some interesting ways. They're doing that "he's a genius at numbers but" thing, but not in the two-dimensional way it's usually done. He's not actually that socially maladroit, really, but some things (like his courting of Sue) he's very ham-handed about. Although I'm not sure that it's not working. He may be more savvy than we give him credit for.

But, anyway, even granting that a lot of comedy necessarily involves people badly relating to other people, it's interesting to me that a show about politicians would have the politicians being notably inept with other people. I think that's insightful and true-to-life, though! There's a huge terrain separating knowing-how-to-schmooze and actually paying attention to and understanding the people you're interacting with on a more permanent and deep level. All of these characters, including Selina and the other pols, seem to suck at their personal relationships.

Most of these people don't even see other people as people. Gary is an exception, although he also is not very good at relating with people. But he does see other people ... and there's kind of a subtext in there that this makes him unsuited for this world.

But I don't understand why Ben is different. He's pretty adept at all his interactions with other people. He often doesn't much give a crap, but he's pretty much never flailing or otherwise making a fool of himself. I feel like he's about the only one of them that I could actually spend any time with and not make me want to stab myself in the eye after five minutes.
posted by Ivan Fyodorovich at 3:55 PM on May 10, 2014 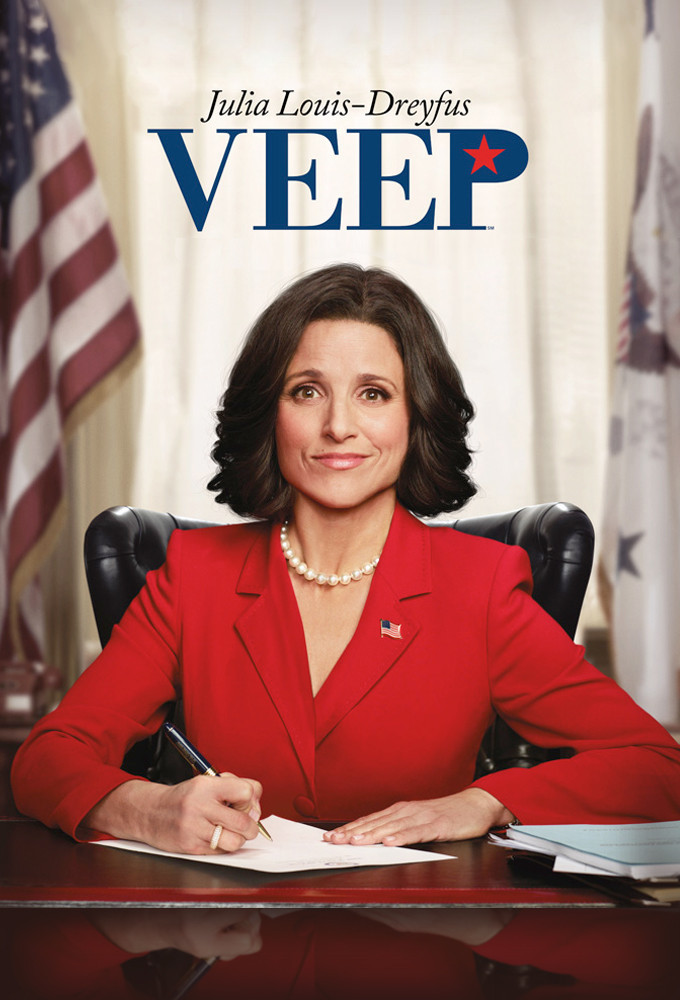