On March 21st, 1945, the British Royal Air Force set out on a mission to bomb Gestapo's headquarters in Copenhagen. The raid had fatal consequences as some of the bombers accidentally targeted a school and more than 120 people were killed, 86 of whom were children. Also known as The Shadow in My Eye.


A Danish language film from director Ole Bornedal (Nightwatch). Streaming in the US on Netflix.
posted by DirtyOldTown (2 comments total)
From my last week's review: This is the third film by Danish director Ole Bornedal that I’ve seen this year (after ’Nightwatch’ and ‘Small time killers’). The first two were terrible, and so was this one.
No more Ole Bornedal for me!
posted by growabrain at 12:33 PM on March 15, 2022 [1 favorite]

This was a setting/story I would normally be interested in and many of the individual parts were well made. But it didn't stick together at all.
posted by DirtyOldTown at 6:12 AM on March 16, 2022 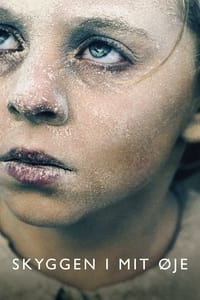