A documentary on a former Miss Wyoming who is charged with abducting and imprisoning a young Mormon Missionary.


Filmed by Errol Morris, this tells the story of the Manacled Mormon case. As one of the people interviewed for the documentary points out, there's the abduction story that the missionary, Kirk, told, there's the romantic weekend/cult deprogramming story that Joyce told, and there's a third story that's somewhere in between.

As a little something extra, this also tells of the dog Joyce had cloned five times, Booger.
posted by adamrice 1 user marked this as a favorite
« Older Movie: Tuff Turf...   |  Last Week Tonight with John Ol... Newer » 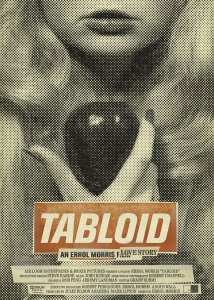